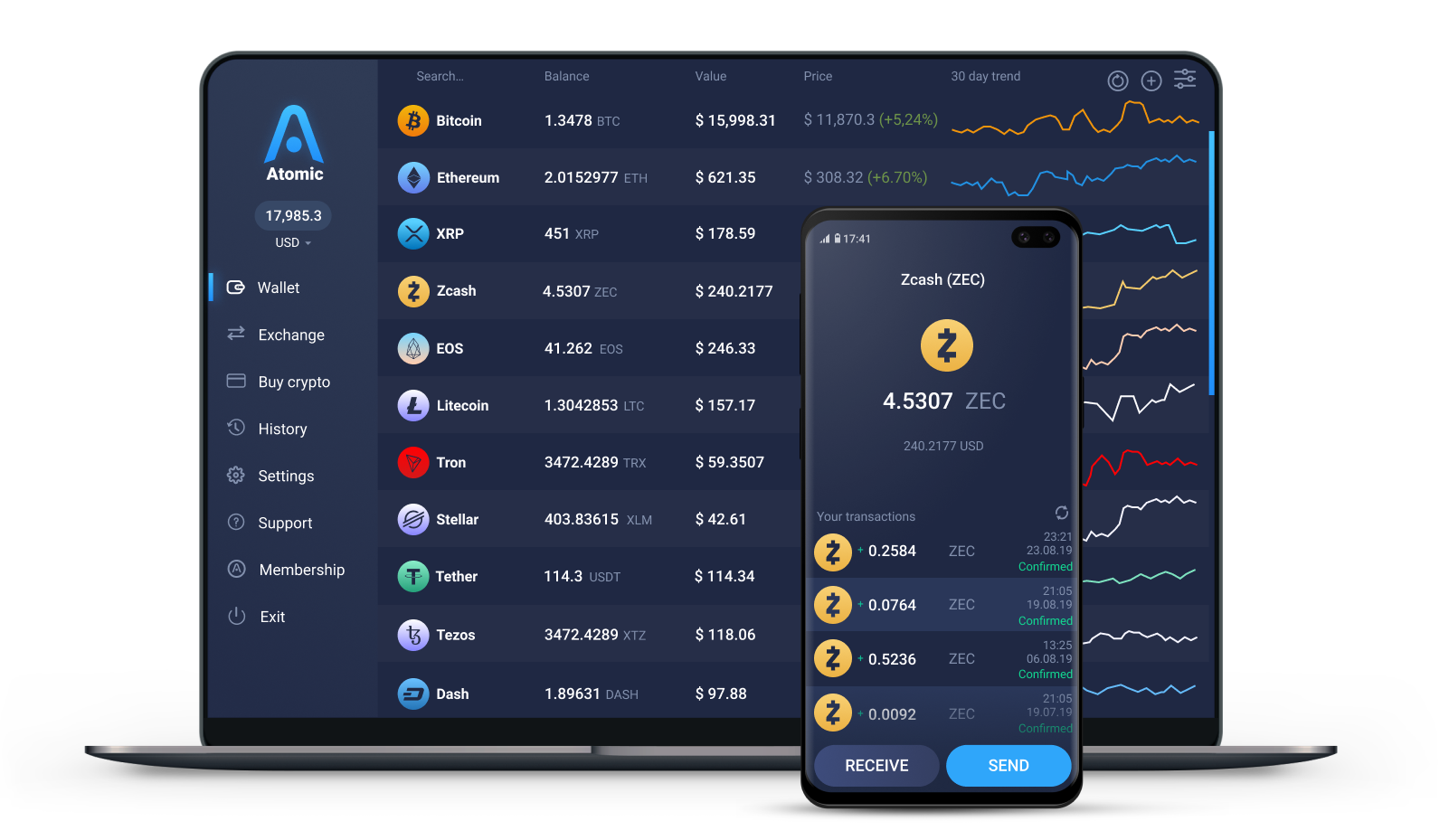 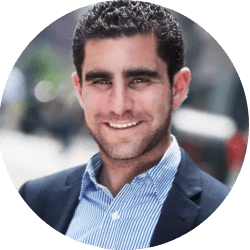 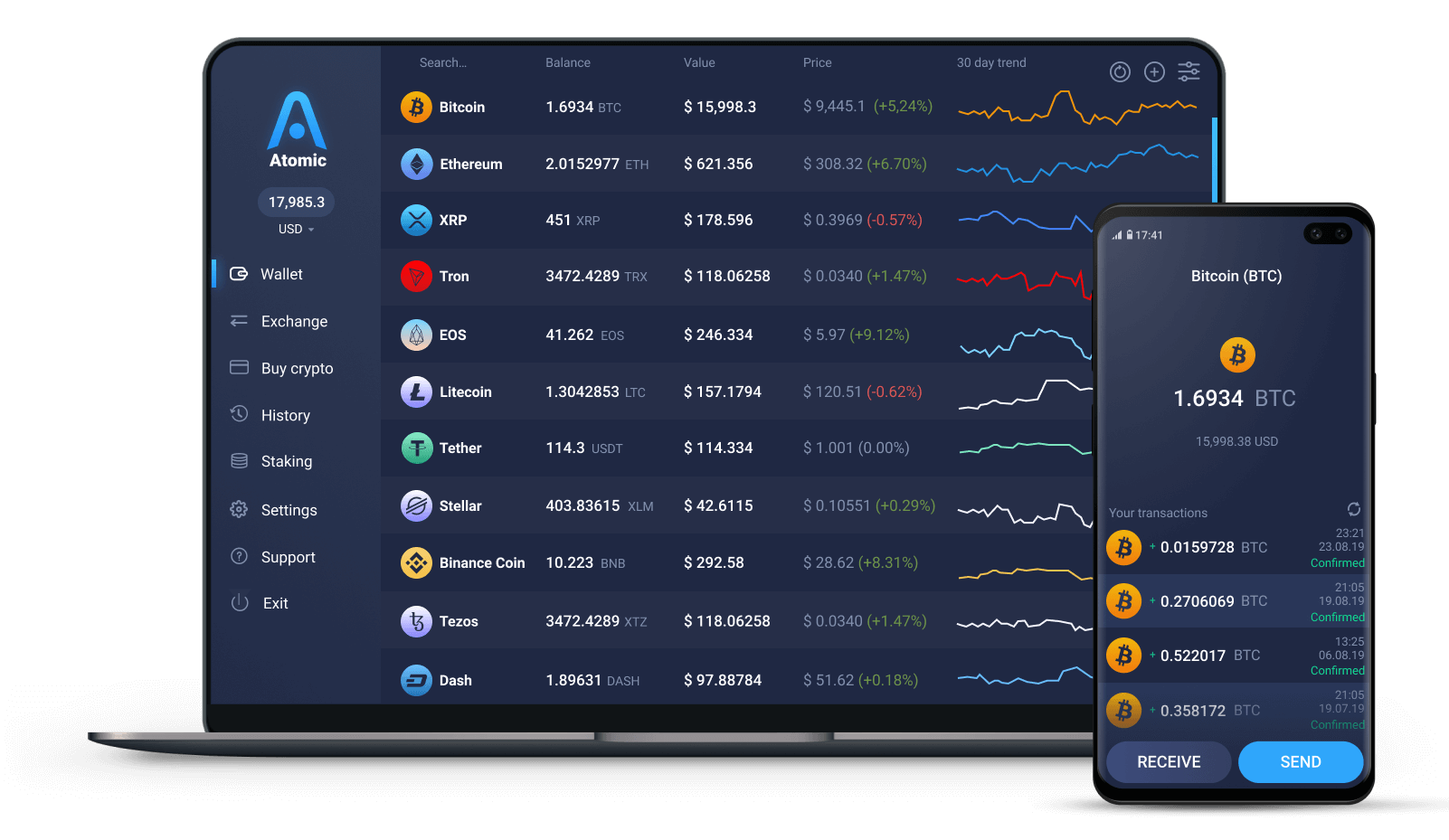 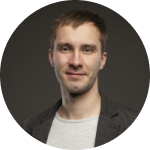 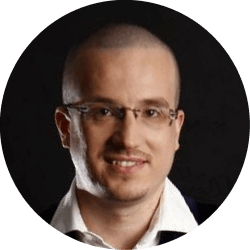 Zcash is a decentralized cryptocurrency based on BitcoinCore with its own significant features. Working as a public ledger, it has inherited privacy and a hard limit of 21 mln coins.

ZCash started as a fork of Bitcoin on October 28, 2016, initially called "Zerocoin", rebranded later to "Zerocash system" and finally renamed as a "ZCash".

Zcash’s roots lie in Zerocoin, which was developed by Matthew Green, a professor at John Hopkins University. Zerocoin employed a new, sophisticated mathematical technique called zero-knowledge proofs in order to conduct blockchain transactions. The proofs ensured that the transaction’s contents remained anonymous even as the transaction was publicly visible on a decentralized ledger.

ZCash team consists of the scientists, cryptographists, and engineers with a great experience in decentralized system creation. The key members of the team are: Zooko Wilcox-O'Hearn and Matthew D. Green.

There are two types of addresses that can be used to make transactions:

1) T-address: this type is as identical as bitcoin address and means that transaction can be made between two parties, and a third party will be able to view the details of this transaction.

2) Z-address: this type provides an enchanted security protocol which gives a lot more privacy and secure transaction from third-parties.

The reason why ZCash can handle a high level of security is that of implementing so called zk-SNARKS protocol.

There are two parties when it comes to a zero-knowledge proof (as stated above), the prover and the verifier. Zero knowledge states that a prover can prove to the verifier that they possess a certain knowledge without telling them what that knowledge actually is.

The sapling hard fork was planned in advance as a method to help the network grow and improve its technical features.

The ZCash "Sapling" hard fork is now officially launched at block 419200 and it aims to improve the network speed and stability, making it faster, more secure and lighter.

After the Sapling launched:

"Sapling activation, occurring on the momentous occasion of the currency's second birthday, brings us one step closer to widespread adoption of an open, permissionless and private payment system." — Elise Hadmon (Zerocoin Company)

Total supply of ZCash is estimated like in Bitcoin, counting 21 mln coins. Mining reward is halved every 4 years also. At the time of this article writing, ZEC is #18 on Market Capitalization and trading at about $ 82 for 1 ZEC. The Sapling implementation may attract a lot of new people who will start using this digital currency after the network improvement.

Download universal Atomic Wallet and manage your ZEC in a one secure interface. You can buy crypto with a credit card right in Atomic Wallet and exchange all of your cryptocurrency assets with built-in exchange service. Atomic is a non-custodial wallet, all private data are stored in an encrypted manner on the end-user device, so your money is totally under your control.